As a construction giant in the build industry in Singapore, LKHS has been responsible for many notable national and commercial projects. One of such popular projects was the resuscitation of CHIJMES heritage monument which has now become an entertainment and dining destination of choice to locals as well as tourists. Some of its other major construction projects are the Monetary Authority of Singapore Building, the New Tech Park, the Singapore Post Centre, and the Marina Towers in Beirut To mention but a few. 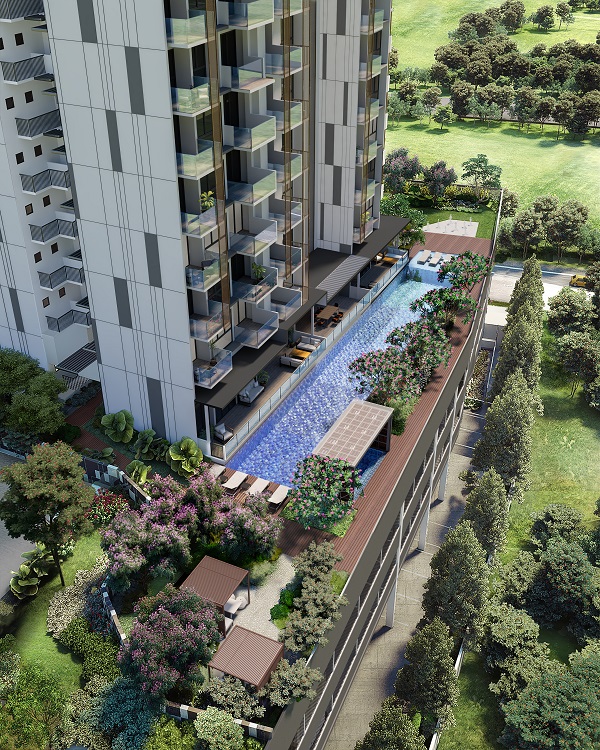 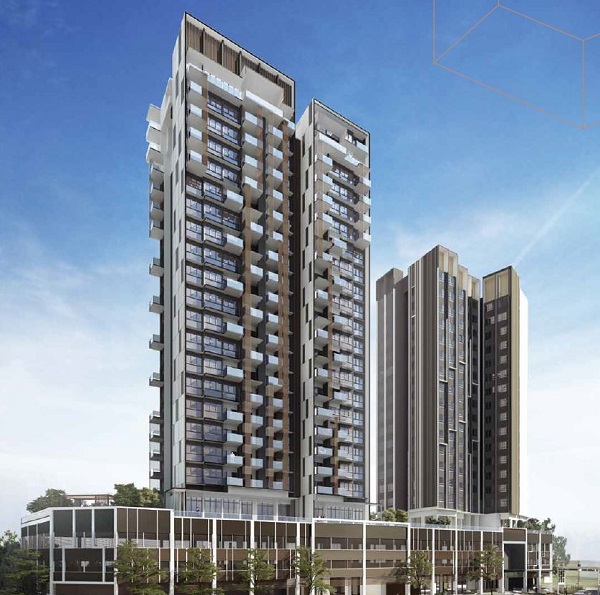 Register yourself below to get a copy of Uptown@farrer Floor Plans, Brochure, Pricing and Latest Updates!